A number of Salisbury Street Pastors past and present, as well as local partners, gathered in St Francis Church on Friday 17th June to celebrate 40,000 voluntary patrol hours on the streets of Salisbury.

The scheme started in September 2009 with 27 pastors and now has around 40 street pastors and a score of prayer pastors. Over the past 13 years, support has increased from an initial 10 churches to more than 26 churches.

Since 2009, the Street Pastors have patrolled on Thursdays, Fridays and Saturdays and are currently out on the streets every Saturday night and the first and last Friday evening.

The group have never missed a Saturday patrol until stopped by police during the first lockdown and they have also patrolled in Amesbury.

To date, the group have spent over 40,000 voluntary hours patrolling, given out 3,000 Bottles of water and almost 4,000 pairs of flip-flops; they have attended over 1000 anti-social incidents; picked up almost 20,000 empty bottles and had almost 45,000 conversations.

The pastors have won several awards and have been featured on television, on three radio stations, in three magazines and in several newspapers including the Daily Express.

Coordinator Brian Percey told Love Salisbury, “It would be impossible to mention the last 13 years without mentioning the incidents of 2018 and also the Covid crisis. This affected us and the whole NTE in so many different ways. I want to pay tribute to all those who have worked towards Salisbury’s recovery as well as remembering all those affected by these events.

“Over the last 13 years, we have had our own times of Hatch Match and Dispatch. We have celebrated and cried together.”

He added, “One of the best compliments we have had recently came from Al Aynsley-Green’s (the previous Children’s Commissioner) book on childhood education in Britain and the following extract at the end of his final chapter:

“Change in the nineteenth century was spectacularly driven by the Church of the day. The best interests of the weak, disadvantaged and poor should be at the heart of all religious faiths and denominations, but are their leaders really getting change?

“Yes, there are many localities with active religious groups trying to live their principles. One of the best examples I have seen and worked with are the ‘street pastors’ in the city of Salisbury, getting out onto the street at night to meet and support the vulnerable, suicidal, the rough sleepers and drunks with genuine compassion. This is arranged through a cross-denominational citywide coalition of the willing, and its amazing example should be replicated and applied to other aspects of social difficulty.

“On a night when I walked with them the group managed to prevent a young woman in huge distress from throwing herself into the river to end her life. This was done by listening to her, hearing of her difficulties and trying to offer a way forward including signposting to competent counselling services.” 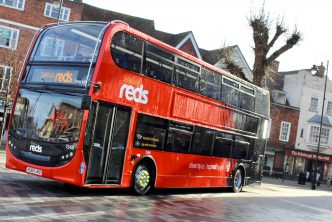 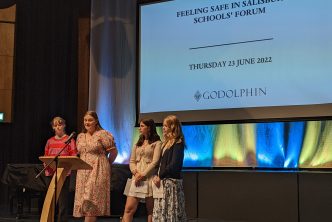 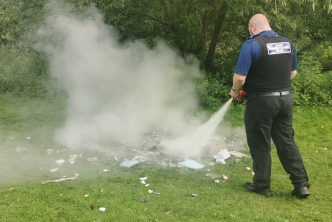 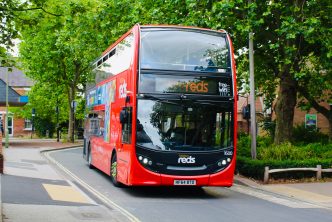