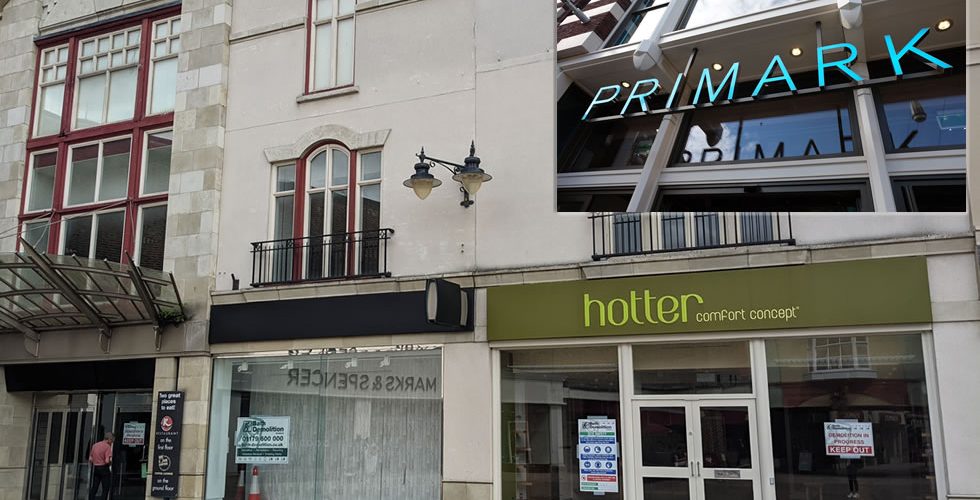 The budget fashion retailer is rumoured to move into the former BHS building in the Old George Mall, Salisbury.

According to Love Salisbury sources, current works to amalgamate the former BHS building and Hotter shoe shop were carried out on behalf of Primark in preparation for them to sign a lease on the building.

Previously, the Old George Mall centre manager told Love Salisbury that they were removing the old BHS shop fittings to create a “clean, more desirable unit which, it is hoped, will be let more easily as prospective retailers”, stating that no one had yet signed up to occupy the space.

In the planning application submitted to Wiltshire Council, the covering letter states: “The application seeks planning permission for physical works and associated development at the site, to facilitate its reoccupation and has been specifically formulated to meet the requirements of an identified tenant.”

Another source close to Love Salisbury has questioned what other national retailer is large enough to fill such a big unit?

“Property owners would not put that much work into a building if they didn’t have a potential tenant in mind,” they said.

Could the identified tenant be Primark?

The planning application further states, “It is estimated that the reoccupation of the units by a new Class E retailer would result in the creation of up to circa 150 new job opportunities,” which are “expected to be taken by local residents“.

Additionally, in an interview with Wiltshire Live, Salisbury City Council Conservative Leader Charles McGrath said he would welcome a Primark.

He added, “I know the old BHS building is being seen as a potential Primark and I’m sure the Salisbury BID would be very happy to have those discussions.”

Speaking to Love Salisbury, the Mayor, Cllr Caroline Corbin, said we need a selection of shops in Salisbury to represent the variety of residents that live here.

“In Salisbury, we have a variety of residents and you need to have the shops that are suitable for those residents. There are so few shops that you do end up travelling to Basingstoke or Southampton so to have Primark would be good because it is popular and it draws people in.

“Primark is a young person’s shop too so that would help our youngsters. Fashion changes so quickly so you do need to have places like Primark and New Look. You have to offer somebody something to come and shop here, and if they are not seeing what they want then people aren’t going to shop in Salisbury.

“We need more variety, people need to be given choice and consulted on the shops we have, and we need to lobby for places that are popular to encourage them to come here,” she added. 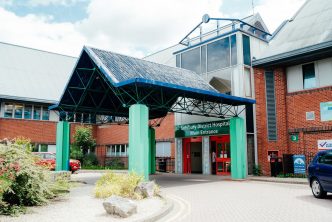 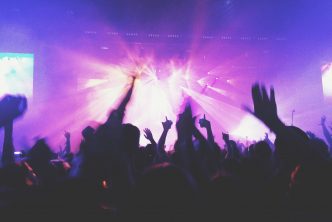 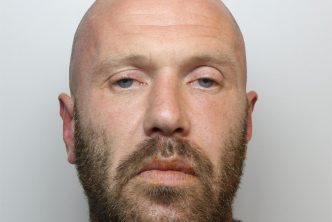