Last Friday (10th September), local bands took to the stage in a marquee at the Memorial Ground in Whiteparish to raise funds for charity.

Six local young acts entertained around 300 music fans with performers as young as 17.

First to the Salisbury Radio sponsored stage was Sandcastle Kings, a father and son band who made their debut at the event. They entertained the crowd with classic covers from the likes of Elvis Presley.

Also entertaining the crowd was Lucy, Ellen and Libby, three South Wilts college girls who sang to the guitar; Maddy Cooper on vocals and keyboard; Lucy Gilbert who sang classic pop songs, and No Liability, a five-piece band made up of students from Brockenhurst college.

Headlining the event was Run For The Covers, a five-piece band that provided the crowd with nearly two hours of classic rock and pop anthems in an eclectic set which according to the organiser Marcus Reynolds, “held nothing back“.

“The idea behind it was not only to put on a party for the village but also to raise money for some great causes. The money will be going to Pancreatic Cancer UK and to help the Whiteparish First Responders continue to support the local community with life-saving first aid training and kit,” said Marcus.

In total, the event raised £1000 in sponsorship, donations and bar profits.

“Salisbury Radio were really happy to support this fantastic charity event which champions so much of what we as a radio station are about: great music, local talent, and fantastic charities. Well done to Marcus and his team for organising a wonderful event,” said David Harber, Salisbury Radio’s Managing Director.

“It was brilliant to see so many people out enjoying themselves, Whiteparish really got behind the event. I would like to thank all the young people who performed, giving their time for free, and all our sponsors who helped to make this event such a success. We hope to do something similar next year,” added Marcus. 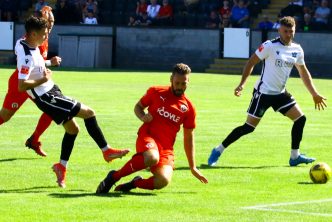 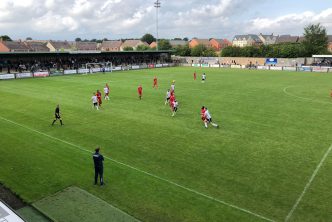 Salisbury FC to get season underway 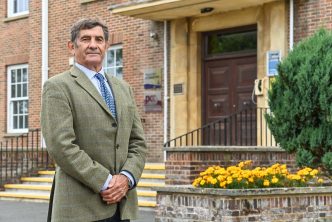 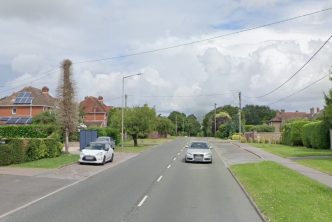