A man who burnt down a homeless man’s tent in Salisbury has been convicted of arson.

Gary Metcalfe, 35, of no fixed address, appeared at Salisbury Crown Court and pleaded guilty to one count of arson relating to an incident in April 2020. He had argued with the occupier of the tent in Culver Street car park, so set fire to it in revenge.

Thankfully, the man who lived inside the tent was not there when it happened, but around £400 worth of damage was caused when the tent, mattress, backpack, torches, flasks and food were destroyed.

The surface of the car park was also damaged.

PC Lou Poole, from the Salisbury Area Community Policing Team, said: “The victim in this case lost their accommodation and all their belongings in this fire, an incident which obviously had a huge impact on them.

“We carried out a detailed investigation, which included securing CCTV which clearly showed Metcalfe going into the tent, before re-emerging and then smoke starting to appear.

“This CCTV footage was key in ensuring Metcalfe admitted his guilt at court”. 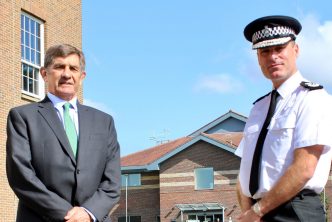 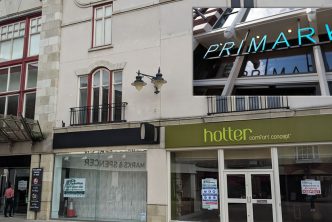 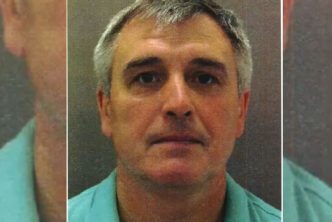 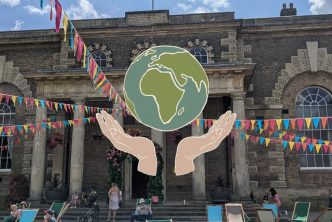