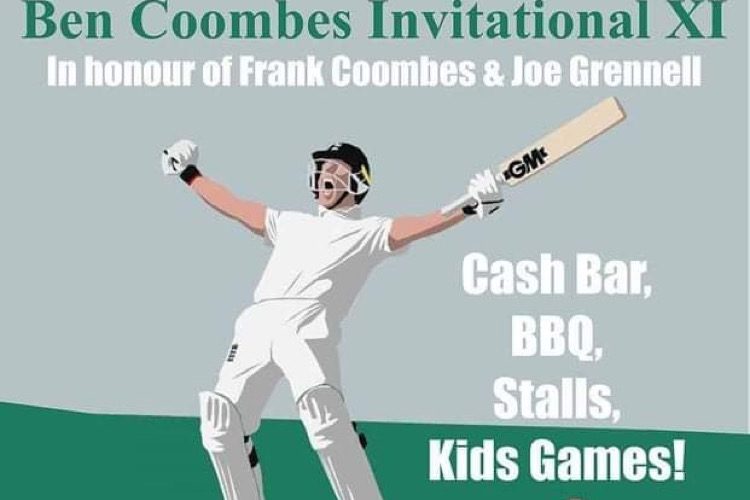 On Sunday 22nd August Dinton Cricket Club will celebrate their 100th anniversary with a cricket match and BBQ.

Dinton CC will play against Ben Coombes’ Invitational XI, a team made up of different players from local clubs. The match will be in honour, and in memory of, Ben’s father Frank Coombes, and uncle Joe Grennell.

The match will help raise much-needed funds for the club, which suffered financially from the pandemic. There will be fate-style stalls featuring a raffle, games for children, a bar, and a BBQ.

“Last year we couldn’t open the bar or collect any match fees or tea money, so we need to raise some funds to look after the club,” said club captain Richard Cridge.

“We have lost a couple of guys to cancer over the past couple of years so we want to raise some money for Salisbury Hospice during the tea break.

“We will be taking part in the ’40 memory miles in August’ challenge. The boundary line of a cricket pitch is about a quarter of a mile; so every player will run around the boundary 4 times, collectively making up 40 miles. Supporters will be able to drop money in collection pots to donate,” explained Richard.

Dinton Cricket Club started in 1921, and 100 years later, they are still connected to their beginnings.

“One of the ex-players and current vice presidents, has a father who played for the club in the 20s, so we are still connected to the beginnings of the club in some way,” said Richard.

To further celebrate the centenary, the club hopes to release a 100th birthday yearbook by the end of the year. 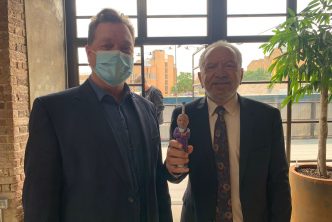 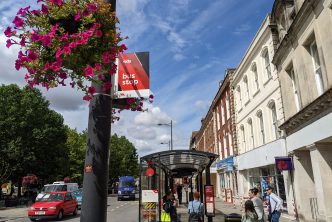 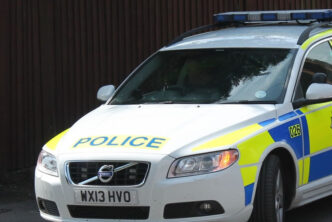