A memorial for the city’s unsung heroes was revealed tonight at Salisbury Rugby Club.

A full size replica of a Spitfire was revealed tonight. It was erected in memory of the hundreds of young women, boys, engineers and elderly men who helped to build thousands of Spitfires in secret factories during World War 2.

The unveiling was tonight at a ceremony at Salisbury Rugby Club to which hundreds gathered at Hudson’s Field to see a Spitfire fly-past at 6:30pm.

As the Nazi Luftwaffe from Germany pinpointed their air assault on the Supermarine Spitfire factories in Southampton, equipment, plans and people who would continue to make the fighter plane were moved to secret factories in places like Winchester and Salisbury.

MP John Glen was in attendance this evening as this new memorial was revealed.

You can hear more on Salisbury Radio.

David Harber is the Managing Director of Salisbury Radio. He is a member of the National Union of Journalists. 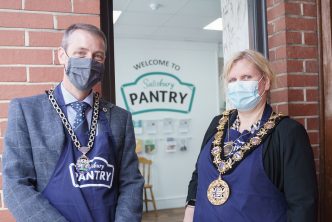 Could you support Your Salisbury Pantry? 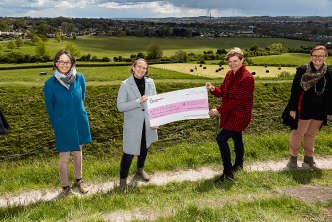 Wellbeing courses will launch in Salisbury this autumn 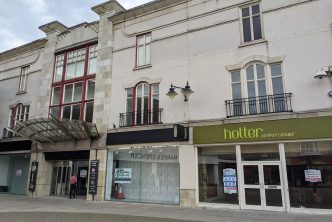 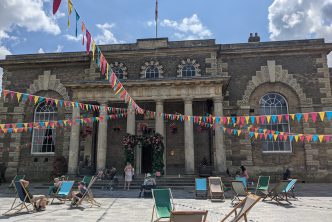