Matt Rogers has been on the wireless across the South and West of the UK since the 90s.

Having been heard on the likes of Spire, Kiss, Heart and the BBC – now you can catch him on Salisbury Radio every weekday afternoon from 2:00pm playing the tunes and talking general nonsense.

FAVOURITE MUSIC: Pretty much all pop from the past 30 years 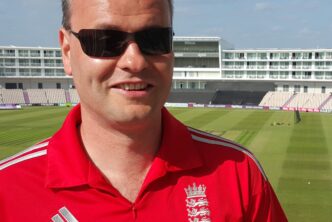 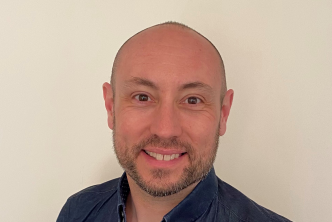 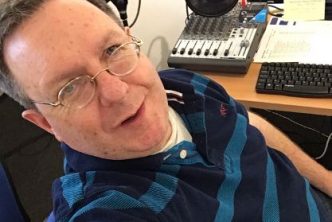 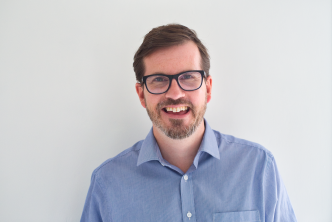